WINTON – Two local men are behind bars, each charged with first-degree murder in a homicide that occurred 18 months ago. 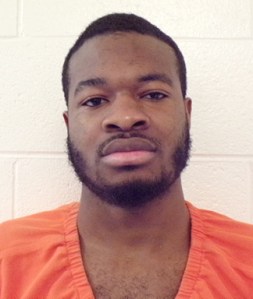 In addition to the murder charge, both men were also charged with attempted robbery with a dangerous weapon. Each is jailed at the Hertford County Detention Center under a $3 million secured bond.

Hayes said Eason was served with the Hertford County arrest warrants last week (Dec. 29) at the Wake County Detention Center where he was being held on unrelated charges. Holley was arrested the same day by the Vidant Police Department in Washington, NC.

The Sheriff added that Parker lived in Wise’s Mobile Home Park for over 30 years and was well known in that community. It there that a neighbor became concerned on July 6, 2020 after knocking on Parker’s door and failed to get him to respond.

It was at that point where Hertford County Sheriff’s deputies were contacted and performed a welfare check. After they could not get Parker to answer their knock on his door, the deputies forced their way inside and found him lying unresponsive on the floor. Hertford County EMS was summoned to the residence at which point Parker was pronounced dead. 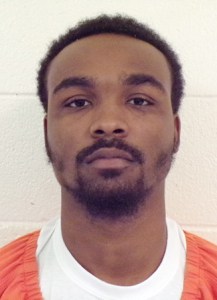 Foul play was determined as the cause of death and a homicide investigation began.

“Our investigators worked tirelessly on this investigation, interviewing witnesses, collecting evidence, and following up on every lead,” Hayes said on Friday. “I would like to thank the community for not turning a blind eye and living in fear. Thank you for standing up for what’s right and just. No citizen or their families should have to be subjected to losing a love one to violence.

“To the Parker family, this arrest is the start of a long process to justice and I hope these arrests will ease some of your pain. May God bless you in this process,” Hayes added.

“When agencies are working together, they build better cases,” Hayes said.