Ronald proudly served in the U.S. Army for 20 years, earning the rank of Staff Sergeant. He served during the Vietnam War where he was stationed in Thailand. It was in Thailand where he met his beloved late wife, Chavee. During his military career, Ronald received many medals and awards. 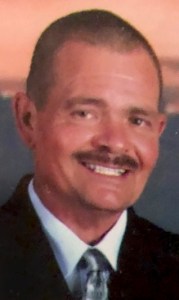 Upon his retirement from the military, Ronald worked as an Events Coordinator Supervisor at Kingsmill Resort in Williamsburg, VA up until his retirement.

Ronald enjoyed many activities to include hunting, spending time in nature, and traveling to Thailand with his wife up until her passing.

Ronald is preceded in death by his beloved wife, Chavee Simmons; daughter, Veronica Simmons; and his parents, Roosevelt and Grace Simmons.

A special thank you to the caregiver, Elaine Gaddy, who supported him in providing loving care until the end.