DURHAM – Loisteen Edna Harrell entered eternal rest on January 2, 2016. She was born in Ahoskie, NC on February 13, 1942 to John David Harrell, Sr. and Blanche Slaughter Harrell, both of whom preceded her in death. 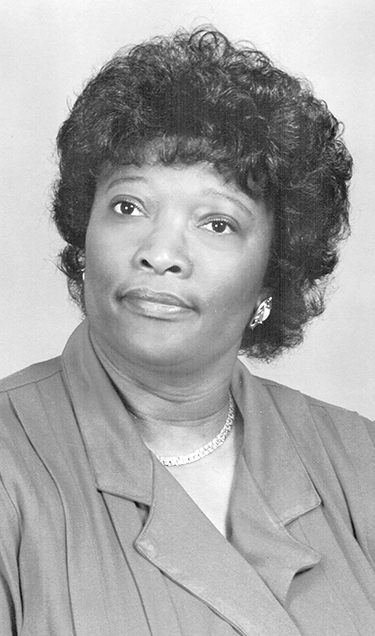 The ninth of 17 children, she graduated from Robert L. Vann High School and Elizabeth City State University (ECSU) receiving her B.S. Degree in 1963. She later earned her Master’s Degree in Earth Science Education from American University in Washington, DC.

Her career began in Newport News, VA and ended at Lake Braddock High School in Fairfax County, VA where she served as Chair of the Earth Science Department. She was named Outstanding Earth Science Teacher – Eastern Section – National Association of Geology Teachers; and received numerous other science awards. She led students on several geological expeditions; was a consultant for NASA, and was Science Advisor for the 1995 movie, Storm Chasers. In Virginia, she was involved in the National Council of Negro Women (NCNW), and the ECSU Alumni Association – Fairfax County, VA Chapter.

After retiring to Durham, NC she continued her community involvement. She affiliated with NCNW – Durham Section, served as 2nd Vice President, and initiated and chaired their Education Committee. She helped charter the Durham Chapter of the ECSU Alumni Association and was a past President. For years, she hosted their annual cookout, where local incoming freshmen were honored. She also joined White Rock Baptist Church and chaired its Scholarship Committee. She was an active member of the Tuesday Morning Study Group, and held several offices, including President. Loisteen coordinated the Harrell-Slaughter family reunions, and hosted family get-togethers several times a year. She even hosted a large dinner this past Christmas Eve for the Harrells, from near and far.

The Memorial Service was held on Friday, January 8, 2016 at White Rock Baptist Church and was entrusted to Fisher Funeral Parlor of Durham.