Northampton County Sheriff’s Captain Mitch Deloatch said the students were charged with charged with simple affray and disorderly conduct. Each was given a $500 secured bond and an Oct. 20 court date.

Deloatch said the Sheriff’s Office is still investigating and more charges could follow. He added that only minor injury was reported in the fight.

In a statement, Northampton Sheriff Jack Smith said, “Students need to listen and comply with instructions of the school administrators, teachers and any other school personnel in incidents such as this. It will help defuse the situation and possibly prevent injuries, arrest and suspensions.” 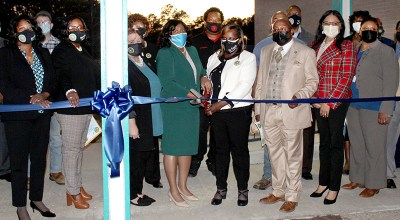 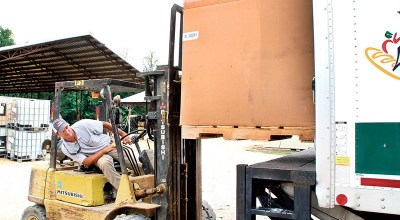 Lend me your ‘ears’